The German Aerospace Center (DLR) is the national aeronautics and space research center of the Federal Republic of Germany. Its extensive research and development work in aeronautics, space, energy, transport, digitalization and security is integrated into national and international cooperative ventures. In addition to its own research, as Germany's space agency, DLR has been given responsibility by the federal government for the planning and implementation of the German space program.

DLR is also the umbrella organization for the nation's largest project management agency. Headquartered in Cologne, DLR has approximately 8000 employees at 20 locations in Germany and offices in Brussels, Paris, Tokyo and Washington D.C. Senior Engineer, Michael Szczuka, works within the German Space Operations Center (GSOC) and is responsible for the VMware virtual infrastructure deployed by GSOC.

GSOC has taken a step-by-step approach to adopting VMware vSphere resulting in a large number of different versions deployed. “Our major issue was this high number of different versions in use throughout our infrastructure,” explained Mr. Szczuka. “With the added factors that 1) active systems can be hard to shut down once they are in mission critical use and 2) no central shared storage system is available, it made it cumbersome with planning overhead to free up ESXi hosts for maintenance, leading to a proliferation of many different – and legacy – ESXi versions.” Initially, GSOC needed a solution that would enable effective management of their homogenous vSphere environment and minimize risk due to unpatched bugs.

Mr. Szczuka discovered Runecast Analyzer while attending the 2015 VMworld in Barcelona. Between November and December a Proof of Concept took place, resulting in Runecast Analyzer being deployed across GSOC's environment - consisting of a mix of vSphere 5.5 and 6.5 across ~80 hosts in two vCenters.

Runecast Analyzer is a patented proactive VMware vSphere management solution that installs as an OVA format virtual appliance. It combines the current VMware Knowledge Base articles and internal Runecast expertise to analyze the virtual infrastructure and expose potential issues and best practice violations before they cause major outages.

With many space missions relying on a stable and resilient IT environment, Mr. Szczuka explained, “We have a mission next year that will encompass a greenhouse in space so Runecast Analyzer is actually going to help us to grow food in space!”

See how German Aerospace uses Runecast Analyzer in one of their space missions where the aim is to grow food in space! Recorded at German VMUG Usercon 2017.

Runecast Presentation at VMUG UserCon in Frankfurt vs DLR

Mr. Szczuka has spoken at the Frankfurt VMware User Conference about his Runecast Analyzer experience, you can watch the recording here. 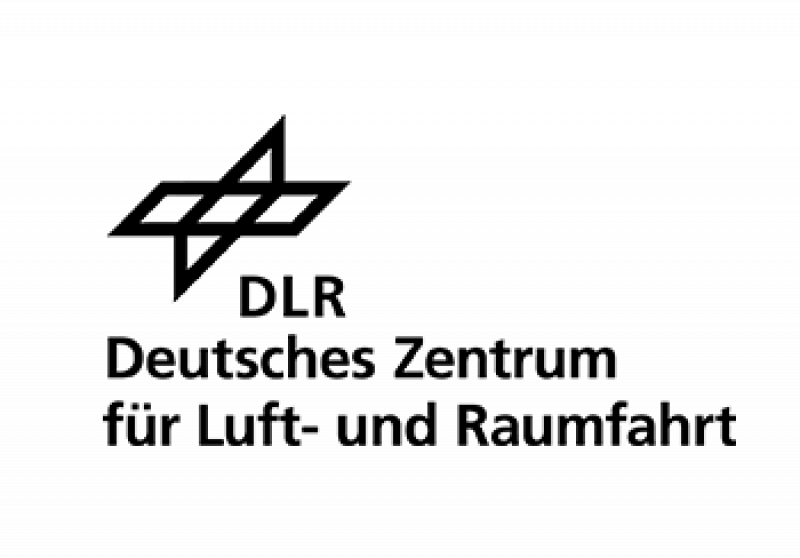 “We use Runecast Analyzer mostly as a solution to warn us of potential problems with new versions or updates before they manifest as real issues. Runecast Analyzer increases the stability and performance of our environment.”

Become our next customer success story

Want to see what Runecast Analyzer can do for your specific needs?
Get in touch