de Volksbank is an independent Dutch bank holding company with four distinctive brands (ASN Bank, BLG Wonen, RegioBank and SNS) that are close to their customers and share a mission of banking with a human touch. Focused on the Dutch market, they offer transparent mortgage, savings and payment products to private individuals. de Volksbank also offers insurance, investment and lending services through its brands and serves small and medium-sized businesses in a retail manner.

de Volksbank’s IT team manages systems used by millions of customers across the Netherlands. Their virtualization platform is VMware-based with 2000+ virtual machines on 120+ hosts and 2 vCenters. As with any IT operations, unforeseen problems did happen, putting at risk the bank’s ability to deliver its world class service to customers. “In the majority of cases, we would find the resolutions were already known to VMware which made them entirely preventable in the first place” says Rob van der Helm, Infrastructure Designer. Another challenge their team faced was related to security monitoring and reporting. “Adjusting monitoring and reporting on the status of security hardening was really hard in vRealize Operations Manager but Runecast made this simple!”

Rob and his team deployed a trial version of Runecast Analyzer and immediately found their virtual environment prone to a number of critical issues. In addition, it identified security noncompliance issues on a number of virtual machines despite all VM’s being fully compliant when initially deployed to production. None of these issues were easily identified by VMware vRealize Suite and de Volksbank’s commitment to privacy and security meant use of VMware Skyline was unacceptable. As Rob states, “Skyline is an online, cloud-based solution. As a bank, uploading and sharing environment information over a cloud-service is something we do not prefer.”

Runecast Analyzer saves de Volksbank’s IT team 75% of time previously spent on troubleshooting and identifying root causes of issues. The tedious manual approach of crawling through VMware Knowledge Base articles has been replaced with proactive automated problem prevention.

“Our main goal is to serve our customers with a high-end, feature rich and robust electronic banking environment. With Runecast we can now proactively prevent outages on the systems that provide that environment.” Rob said. “On average, we prevent at least one host crash (or not responding) a month. That means 20 to 30 VM’s are kept running each month which results in a more stable banking environment for our customers. That alone makes it worthwhile for us!”

“We utilize Runecast to prioritise remediation of newly detected issues in each sprint according to their level of severity. We also use it to generate concise monthly reports on the state of our virtual environment.” Rob advised.

“While Runecast saves us considerable resources, the decision to use it was never about just saving money on IT labour. For us it’s more important our customers have uninterrupted access to our services.” Rob said. “An unreliable service would result in unhappy customers and negative publicity which would cost far more than a Runecast Analyzer subscription.” 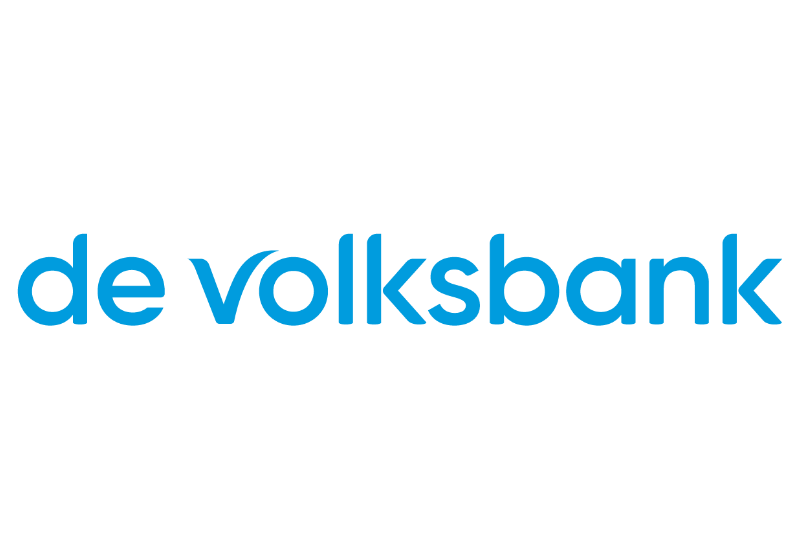 “Our main goal is to serve our customers with a high-end, feature rich and robust electronic banking environment. With Runecast we can now proactively prevent outages on the systems that provide that environment.”

Become our next customer success story

Want to see what Runecast Analyzer can do for your specific needs?
Get in touch